Single-player, multiplayer
Skullgirls (JP: スカルガールズ) is a downloadable 2D fighting game developed by Lab Zero Games (formerly Reverge Labs), and published by Autumn Games and Konami. It was released on PlayStation 3 via PlayStation Network in North America on April 10, 2012 and on Xbox 360 via Xbox Live Arcade a day later worldwide on April 11, 2012. The game would later release in Europe on both platforms on May 2, 2012. A PC version of the game was released via Steam on August 22, 2013, with all purchases coming with a frequently updated beta version known as the Skullgirls ∞Endless Beta∞.

Set in Canopy Kingdom, characters are fighting for the opportunity to control the mysterious Skull Heart, an artifact with the ability to grant wishes, albeit at a substantial cost. The Skullgirl is a monster that frightens humanity: the result of those with an impure soul attempting to use the Heart.

The following characters were released as DLC for the PC version of Skullgirls, and the console re-release, Skullgirls Encore.

During the Keep Skullgirls Growing! Indiegogo campaign it was stated that Alex Ahad originally intending the Skullgirls character roster to grow across three full games. He agreed however to add characters chosen via a vote[1] to be added as DLC as 'to pull the curtain back a bit to garner interest in the game’s future cast and story'.

Skullgirls Encore is an updated version of Skullgirls that released on PSN and XBLA after the publisher split with Konami. The updated game is free for all previous owners of Skullgirls on both consoles.

It was announced on April 28th 2015 that the upcoming port of Skullgirls Encore for the PS4 and PS Vita was actually going to be another updated version of the game titled Skullgirls 2nd Encore, it including a slew of new gameplay modes, Trophies and a fully voice acted Story Mode. Lab Zero Games has slated that they are looking to release the update as DLC for the Steam versions of the game. A release date for 2nd Encore is currently unknown.

All PC purchases of Skullgirls also grant consumers the title Skullgirls ∞Endless Beta∞ to be installed. The beta version has the exact same file size as the full game, with its purpose to test out new potential gameplay mechanics and unfinished playable characters. While these perks are unique to this version of the game, you are unable to play Story Mode. Other modes like Arcade and Online are still available however. It should be noted that records made on this version of the game, like Tutorial progress and Art Gallery unlocks, are not transferred to the retail version of the game and vice-versa.

Very early concept art of the original main cast together

Rough concept art of the original main cast (plus Double, Valentine, and Marie) together

Promotional art used to portray the destructive nature of the Skullgirl

Fight stick artwork of the Main Cast by Alex Ahad

Official art of Parasoul getting into some friendly competition with Valentine in Skullgirls while Filia, Cerebella, Nadia, Peacock, Painwheel and Marie spectate

A desired DLC line from the developer team

Zone-tan as she appears in Skullgirls

The logo of Skullgirls

Skullgirls - 2008 Trailer
2008 trailer featuring a very early version of the game several years before it was picked up by Autumn Games. 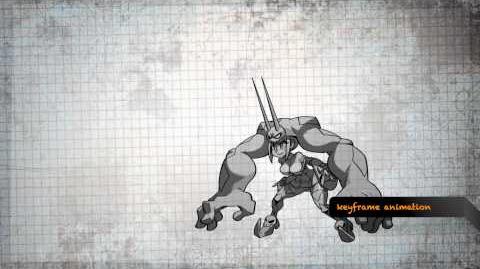 Animating the Skullgirls Way
Trailer detailing the production and animation process of Cerebella. 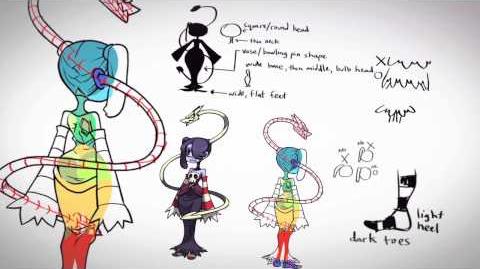 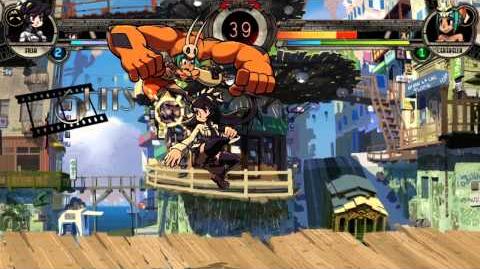 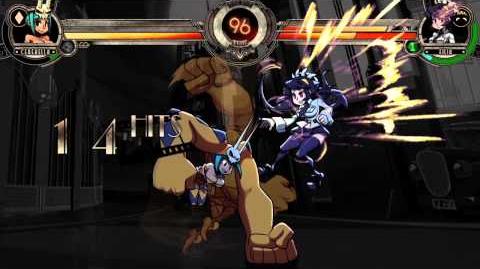 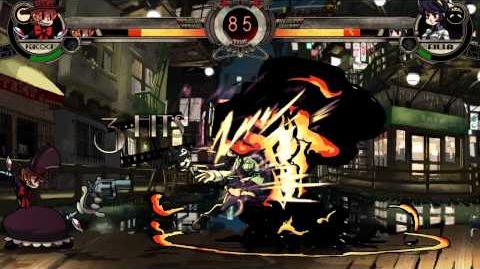 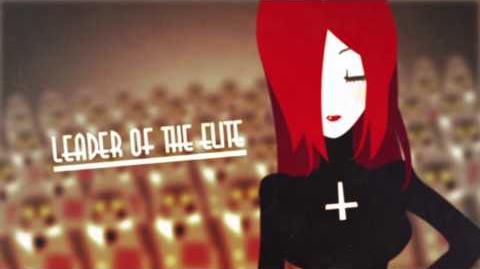 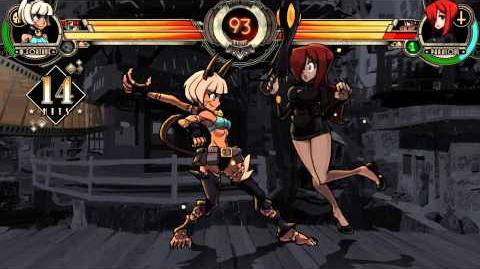 Skullgirls Ms. Fortune Gets Her Head In the Game 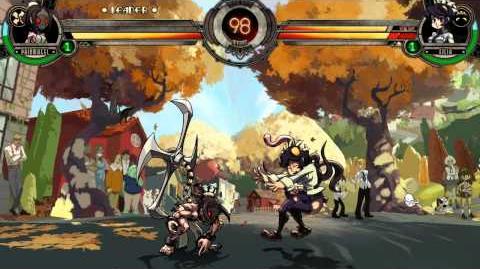 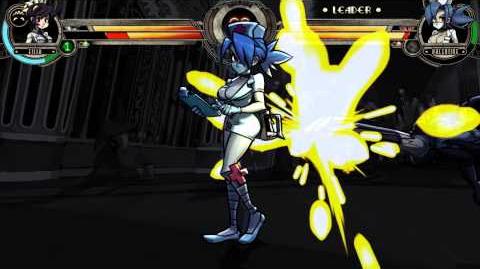