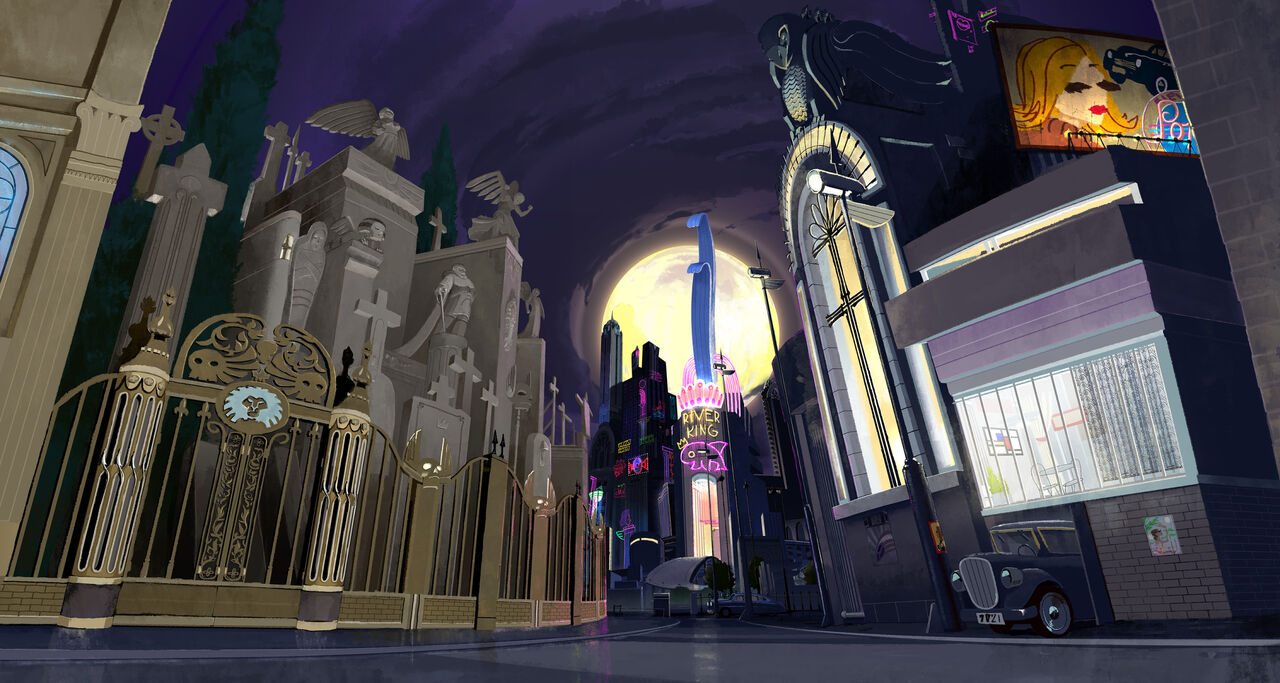 So, recently ive decided to set a game in a TTRPg in Canopy Kingdom.

It works a bit like this. If you belong to a certain Faction or Place, you know more or less information about the lore.

For example, if you are a Medici goon, you know Medici-related stuff, such as that the Life gem has been stolen and about the immoral and illegal stuff that is done there, but you know nothing about Lab Zero, for example.

I think that is a nice mechanic, but i still have some doubts.

Is there some information that i should exclude at first to prevent metagaming or excessive knowledge-.